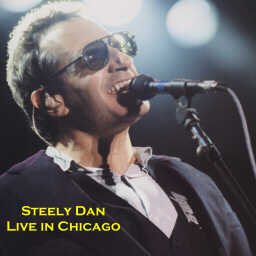 "Girlfriend" and "True Companion" dropped from set.
"Home At Last" added to set.
"Our Lawn" moved to where "Girlfriend" was last show.

Starting with this show, lesser-known tracks would be dropped from the setlist and replaced with more popular ones.

A very good quality recording of this show circulated online around 2013, but has not been reuploaded since then. It contains the highest quality live recordings of "Our Lawn", "Cringemaker", and "Trans-Island Skyway", tracks that would be dropped from setlists early into the tour.