Reelin' In The Years 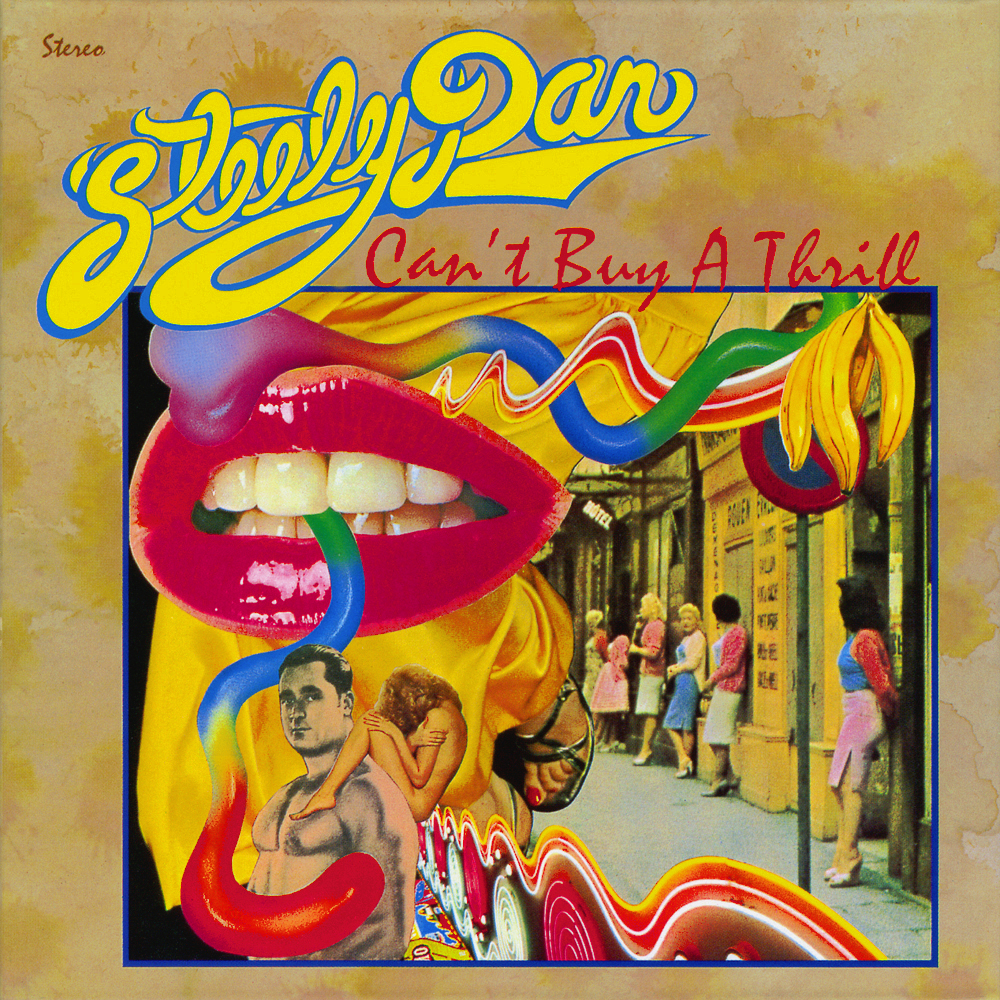 "Reelin' In The Years" is the sixth track of Steely Dan's debut album Can't Buy A Thrill and opener of the second side of the vinyl release. It was the second single of the album and charted at #11 on the Billboard Hot 100. It is one of the band's most popular tracks and receives frequent radio airplay.

"Reelin' In The Years" was played for the very first time on the 1972 tour, although its position in setlists during that year is unclear. It was played throughout the 1970s, and was performed on the Midnight Special television series in 1973. Its final performance in the 70s was on July 5th, 1974, Steely Dan's last show of the decade. Four years later, a 1973 performance of the track was aired on the Old Grey Whistle Test television series. This performance was erroneously dated as 1978 even though the footage featured members of the band that had already departed from the group at that point.

In 1993, the track returned alongside Steely Dan's entire touring career. The track took on a completely different arrangement, which has become known as the "90s" or "Alive in America" version. This version of the track was played throughout the 1990s, although it was left out of setlists on the US leg of 1996 Art Crimes tour.

With the exception of three performances, "Reelin' In The Years" was left off setlists from 2000 through 2008. The 90s version was performed at the first show of the 2003 Everything Must Go tour and was replaced by "Home At Last" a show later. 3 years later on the 2006 Steelyard Sugartooth McDan tour, a strange hybrid of the original and 90s arrangements of the track were played twice. After July 10th 2006, the track would not be played again for another 3 years.

"Reelin' In The Years" returned in 2009, with the original arrangement as well as a new "funked up" version being performed at many shows. This new variation closely resembled the 1996 live only track "Cash Only Island" instrumentally. Both arrangements were played frequently at the beginning of the tour, with both being played at the same show occasionally. Midway through 2009, the funked up version was dropped in favor of the original version. Since its comeback in 2009, "Reelin' In The Years" has become a live staple and has been performed during every tour since then.