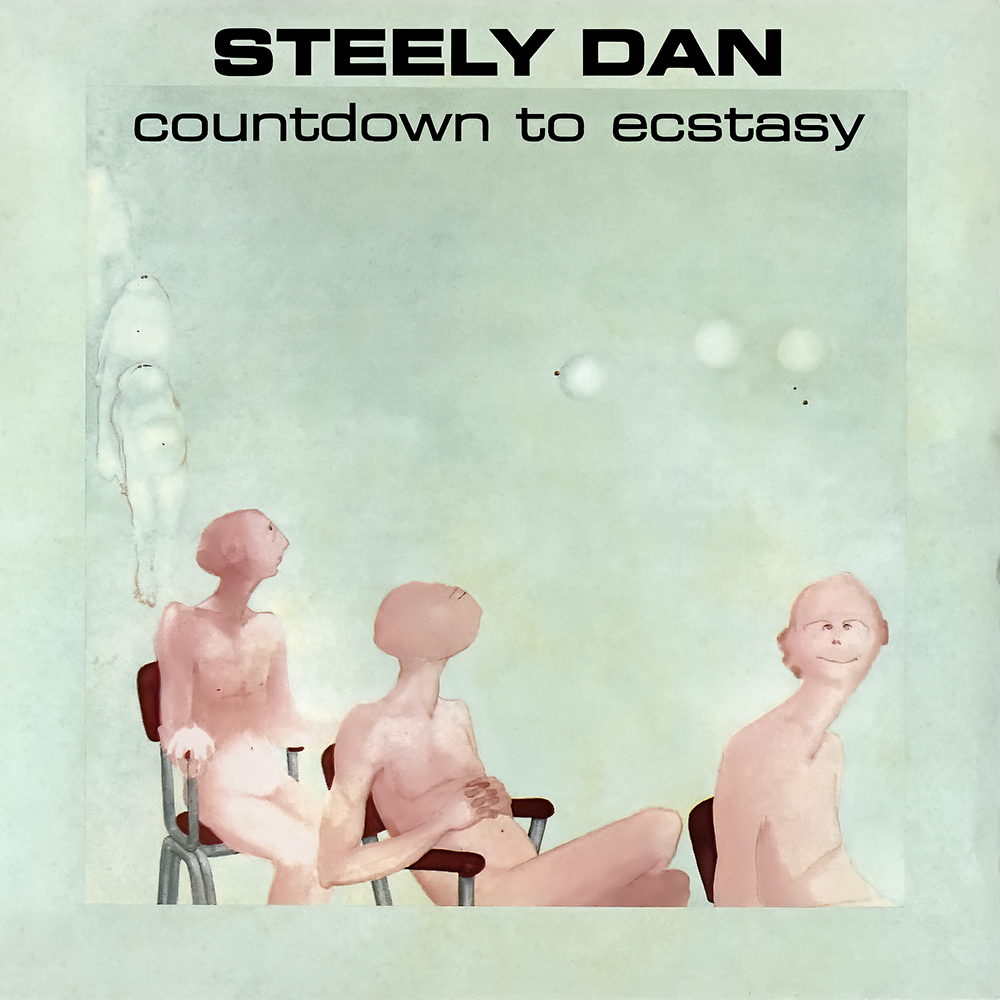 "Bodhisattva" is the first track of Steely Dan's second album Countdown To Ecstasy. The studio version was never released as a single, however a live version from July 3rd, 1974 was released as the b-side of the "Hey Nineteen" single in 1980. This live recording featured an intoxicated Jerome Antion introducing the band.

"Bodhisattva" was first performed in late 1972, long before its parent album Countdown To Ecstasy had been recorded. The track returned as an opener in both 1973 and 1974, with it being played at most if not all shows from that period.

Along with Steely Dan's entire touring career, "Bodhisattva" was played at shows for the first time in 19 years. The track was played from 1993-1995, and during this era would always be played alongside "Green Earrings" in a medley of sorts. "Bodhisattva" was skipped in 1996 but returned in 2000, without being preceded by Green Earrings this time around. After being skipped in 2003, the track became a regular from 2006 onward, being played every tour usually before the encores.