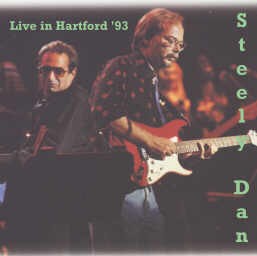 The first show where "Peg" was played in full and not apart of the overture. Walter flubs a line on "Our Lawn", repeating the first chorus twice.

A recording of this show commonly circulated in the late 90s, but has become increasingly harder to find over the years. Most copies run ~5% slower than they should.