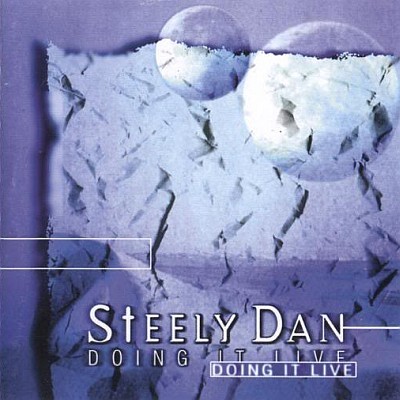 The most bootlegged 1993 show. Same-old set.

One of the most common and readily available Steely Dan show recordings out there. Superb quality. "Tuzz's Shadow" is only 2 minutes long due to it fading in near the end of the song, while most copies are missing it completely. Every release is missing "FM".