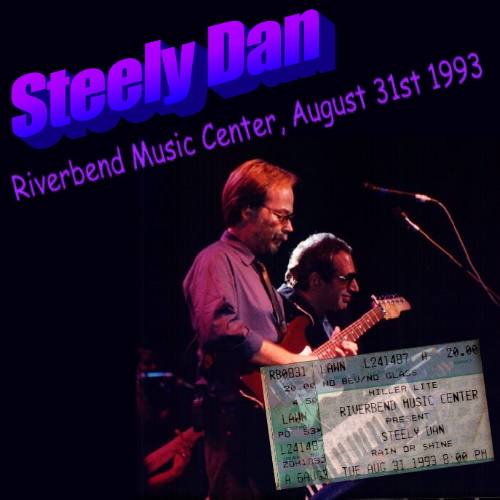 The band's first show in Ohio on this tour, they would return to perform in Richfield about a month later. Setlist is same-old, same-old.

A tape recording used to circulate very rarely until a digitization of said tape was spread around the internet in 2021. Although sourced from a second-gen tape, sound quality is on the better side and proves to be an all-around good listen.