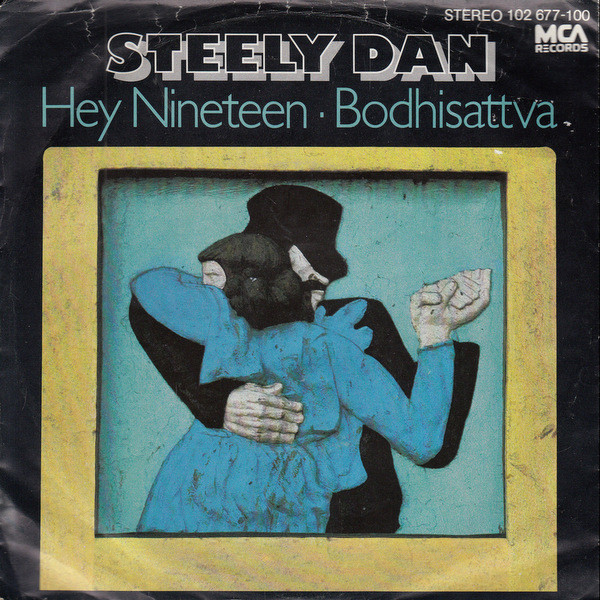 Do It Again was the third track, as proven by a show review in Steely Dan fan-zine Metal Leg. Questionable tracks are sourced from the show before and nothing more.

Unknown, although if the setlist above is correct, then none

Steely Dan's second to last show of the 1974 and second to last show before taking a 19 year break from touring. This was also the second time the band played at the Civic Auditorium, they had played in September the year before on their Countdown To Ecstasy tour. While not much else is known about this show, it is infamous for Jerome Aniton's drunken introduction of the band. Aniton would frequently introduce the band drunk, much to the enjoyment of the band and fans alike. A recording of his introduction and Bodhisattva from this show was released as the b-side of the "Hey Nineteen" single in 1980.

A transcription of Aniton's introduction is available to read here.

A recording of Aniton's introduction followed by Bodhisattva was released as the b-side to the "Hey Nineteen" single in 1980. The recording is labeled "Original Recording on Cassette, 7-4-74". The July 4th date is incorrect, as Steely Dan purposefully did not perform at the Santa Monica Civic that day due to Independence Day taking place. It is unknown if a full recording exists.