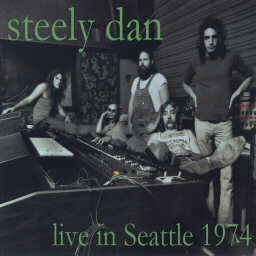 Steely Dan's third show at the Seattle Paramount, and their third-to-last show for 19 years.

An incomplete soundboard of this show circulated before a complete version was put on the Wolfgang's Vault website for purchase in September of 2011. This ended up causing a bit of a stir in the community after it was found out that Dinky Dawson, the band's soundman at the time, had not gotten permission from the band in regards to putting the show recording up for sale. This makes the show a partial bootleg.