May 18, 1974
The Refractory, University of Leeds, Leeds, England 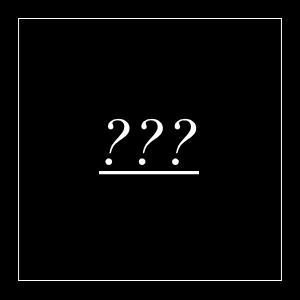 Attendee confirms setlist was the same as May 20th show at the Rainbow Theatre.

Steely Dan's second show on the Slips Into The UK tour and their second ever in England. Walter Becker's mother, who taught dance in London, managed to convince the band's British record label Probe to ferry her to Leeds. She later ran up such a large bill at a hotel the band was staying at that an Anchor employee was fired from his job.

Does a recording circulate? No

It is unknown if a recording of this show exists.