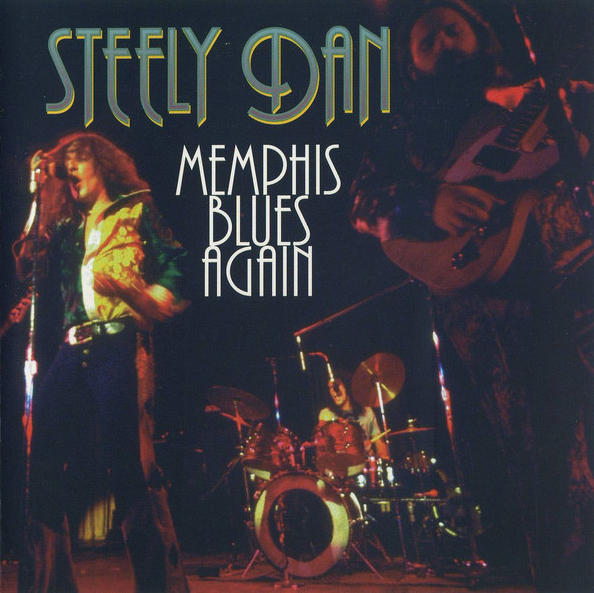 Steely Dan's first show in Tennessee. After "King of The World", a brief blues jam was played while technical issues were resolved. Some bootlegs refer to this track as "Funky Scare Tactic Orchestra Blues".

A complete soundboard recording of this show has circulated for years and is readily available for download. The original "Memphis Blues Again" bootleg lists "East St. Louis Toodle-Oo" as the final track following "This All Too Mobile Home". This track is not present on the recording and was removed from the tracklist in a later reissue.