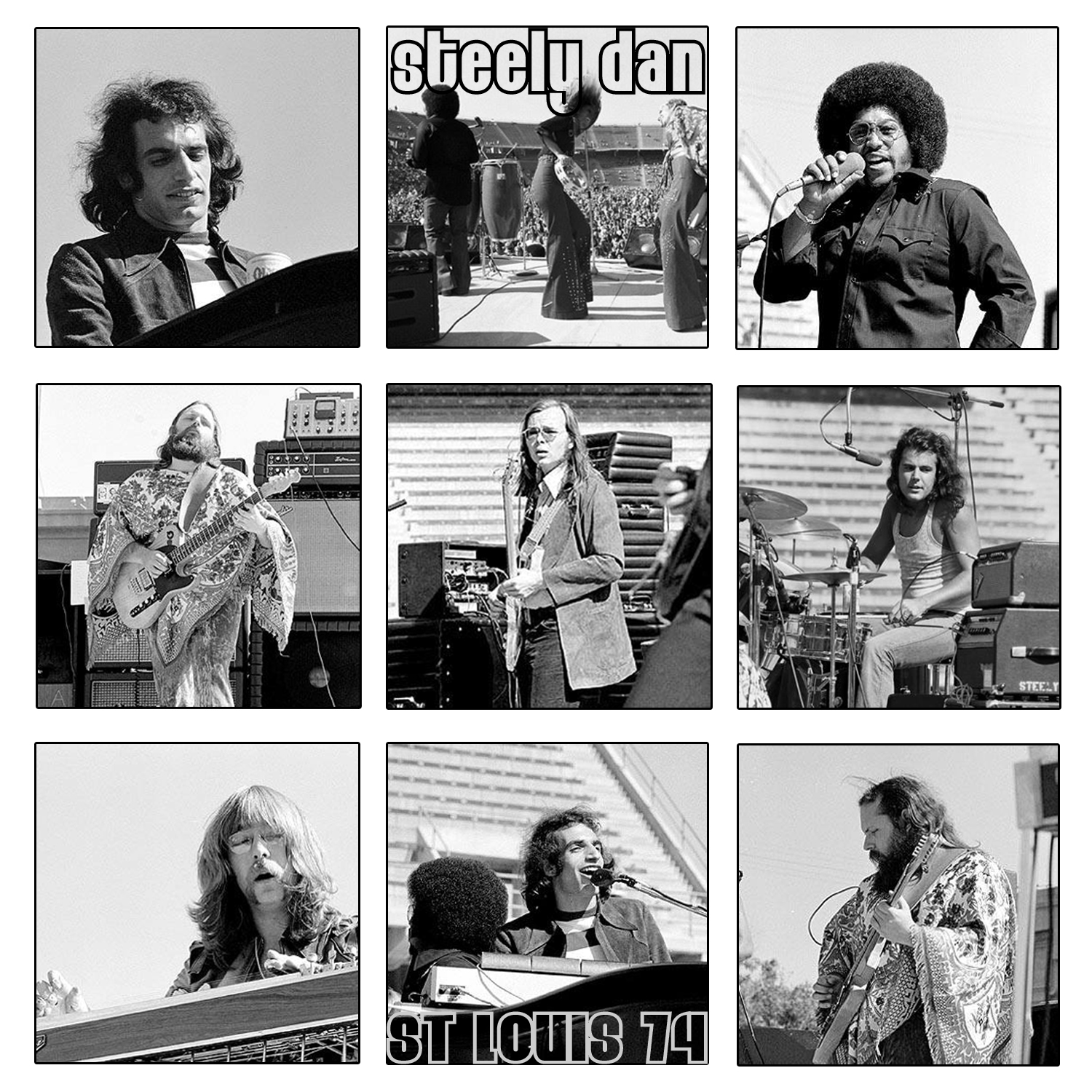 "Any Major Dude Will Tell You" replaced with "Brooklyn"
If this setlist is correct, there are no other differences

The first known show of 1974 where the band played "Brooklyn". This marks the second time the band has played in St. Louis, in 1972 they played at the Kiel Auditorium.

A very rough sounding soundboard copy of this show circulates, with only the first eight tracks being present on the recording. The recording abruptly cuts off in the middle of "My Old School", but resumes with the same recording of "Do It Again" but in higher quality. This suggests a higher quality recording exists somewhere. The TXT file included with downloads of this show list "Dirty Work" as being the ninth track before the second "Do It Again" yet this is not present on the recording. It is unknown where this recording originated, although it first appeared on the internet in 2014.