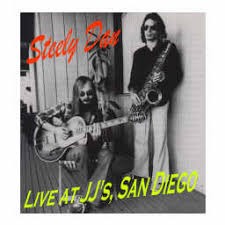 Notes from taper detail recording setup as well as an overall review of the show.

The highest quality audience recording from this era and one of the longest circulating. Music quality sounds better than some soundboards, with the only downside being a somewhat rowdy crowd. One highlight involves a woman screaming for "Show Biz Kids" and moaning loudly afterwards. This recording was taped by Rob Bertrando with his setup at Java Joe's. Bertrando is also known for making great audience tapes of Grateful Dead shows, also from 1974. Physical copies are scarce, mainly because they're all homemade copies of the original tape, but digital versions can be found with a simple Google search.