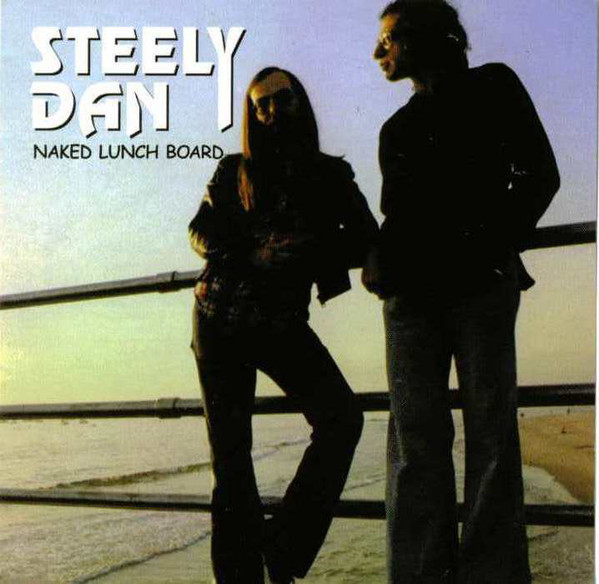 Last two songs are only predictions based off setlists from other shows. It is unlikely the band ended with Pretzel Logic.

This show is the earliest tour date that isn't a televised appearance with a recording available to listen to. It is also the first date with (somewhat) concrete knowledge on a setlist. This show was Steely Dan's fourth and final date at the Sopwith Camel in 1974, although they were no stranger to the venue. The Sopwith Camel was known as the Ice House before 1972, and a bar two floors beneath the Ice House (aptly named "Under The Ice House") is where the band played their first live gig as Steely Dan.

Two versions of the same recording of this show circulate. The first is usually packaged with an incomplete recording of the March 10th, 1974 show and is missing "Pretzel Logic". The second is a harder-to-find, more complete version of the first, with an announcement of the band before "Bodhisattva" and a continuation into "Pretzel Logic" after "My Old School". Even then, this recording is still incomplete, cutting off after "Pretzel Logic". The shows succeeding this date contain the same setlist with the addition of "Reelin' In The Years" and "This All Too Mobile Home" after "Pretzel Logic". With that in mind, it is safe to assume those two songs were indeed played.

Notes: Only Naked Lunch Board contains the most complete recording, Metal Leg contains the incomplete version and Goldrush contains only "My Old School" and "Pretzel Logic" from this show. Naked Lunch Board is packaged with an incomplete version of the March 20th 1974 show, Metal Leg is packaged with an incomplete March 10th 1974, and Goldrush contains assorted tracks from 1974 live performances as well as Katy Lied outtakes.